Solicaz at the International Mining Show of Suriname on Mines, Energy and Oil

The first international mining show in Suriname brought together more than 350 delegates, 25 sponsors and 45 companies including SOLICAZ, which presented their different areas of expertise and their roles in French Guiana by working for local development that respects the environment.

The show was held over three days, during which 56 speakers were able to discuss topics during various roundtable sessions. Speakers presented case studies detailing mining patterns as well as current projects related to the mining sector.

SOLICAZ presented its work on the restoration of mining sites and the revegetation of degraded soils during the round tables on the theme, Finding solutions of balance between the exploitation of natural resources and the promotion of biodiversity. 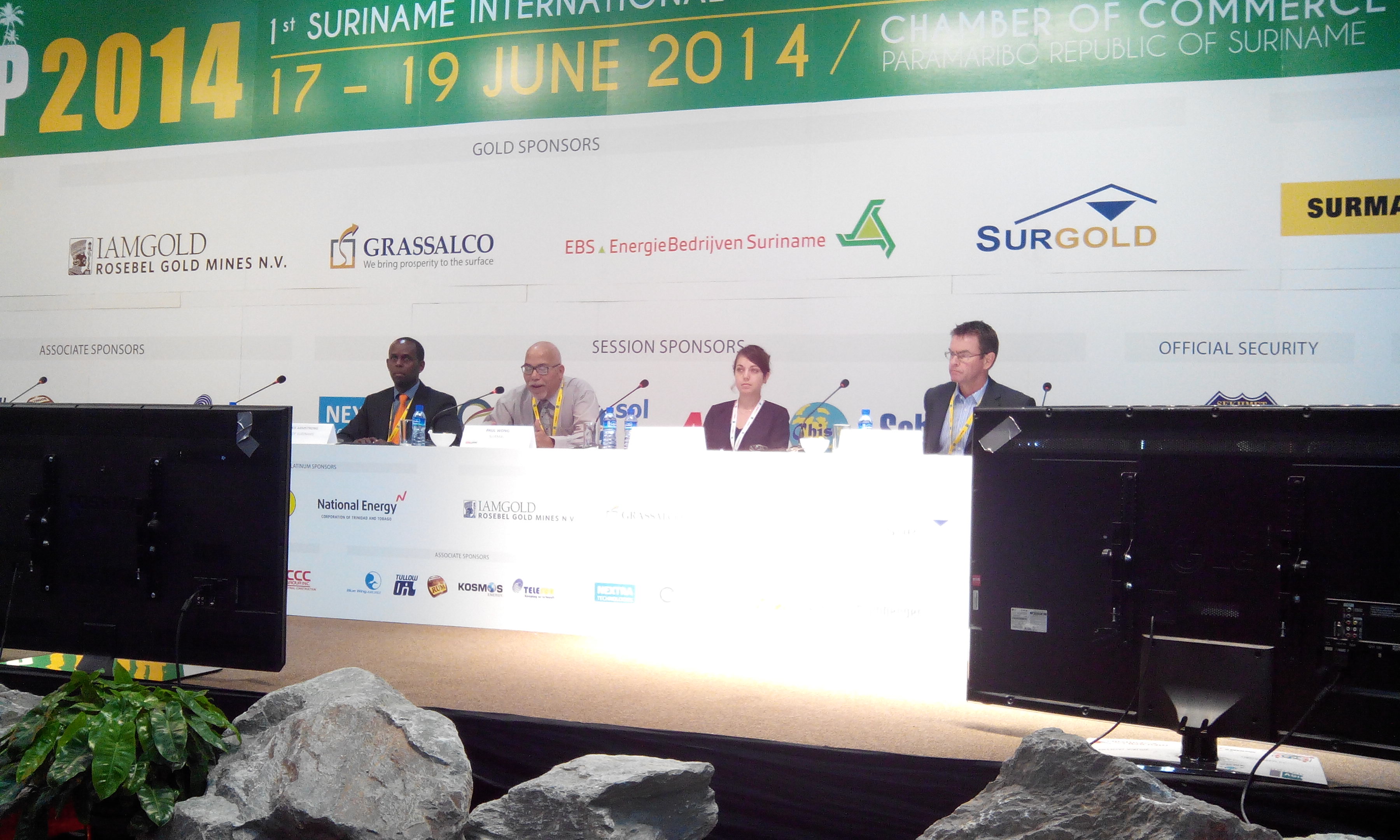 The presentation of the work and the results of the company on the Saint-Elie mine site attracted a lively interest. This interest was seen via the questions posed to G.PAUL by contributors from other companies in the sector as well as by the latter appearance of several articles both in Suriname and French Guiana:

An article in the magazine of CCI Guyana, and a development of June 2014, n ° 110 “Notre pays d’or nommé Guyane” – (Our golden country named French Guiana). 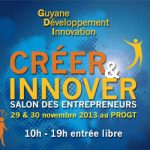