Following the final restitution of the MOM and GUYAFIX projects presented on Wednesday, October 28, 2015, agents of the DEAL (Directorate of the Environment, Construction, and Housing), the PTMG (Mining Technical Centre of French Guiana), Voltalia, Forest Initiatives, Biosystem and the Parliamentary Attachment, Berthelot, of the Minister of Parliament (MP), were welcomed on Thursday, October 29, 2015, at St. Elie’s Company of Mines (SMSE). The revegetated sites were revealed as part of an experimentation framework of the “Selection of endogenous nitrogen-fixing plants from French Guiana for the restoration of degraded sites.”

After two years of experimentation, the seedlings of Inga and Clitoria planted on sites with extensively degraded soil, reached between 7 and 8 meters of growth. 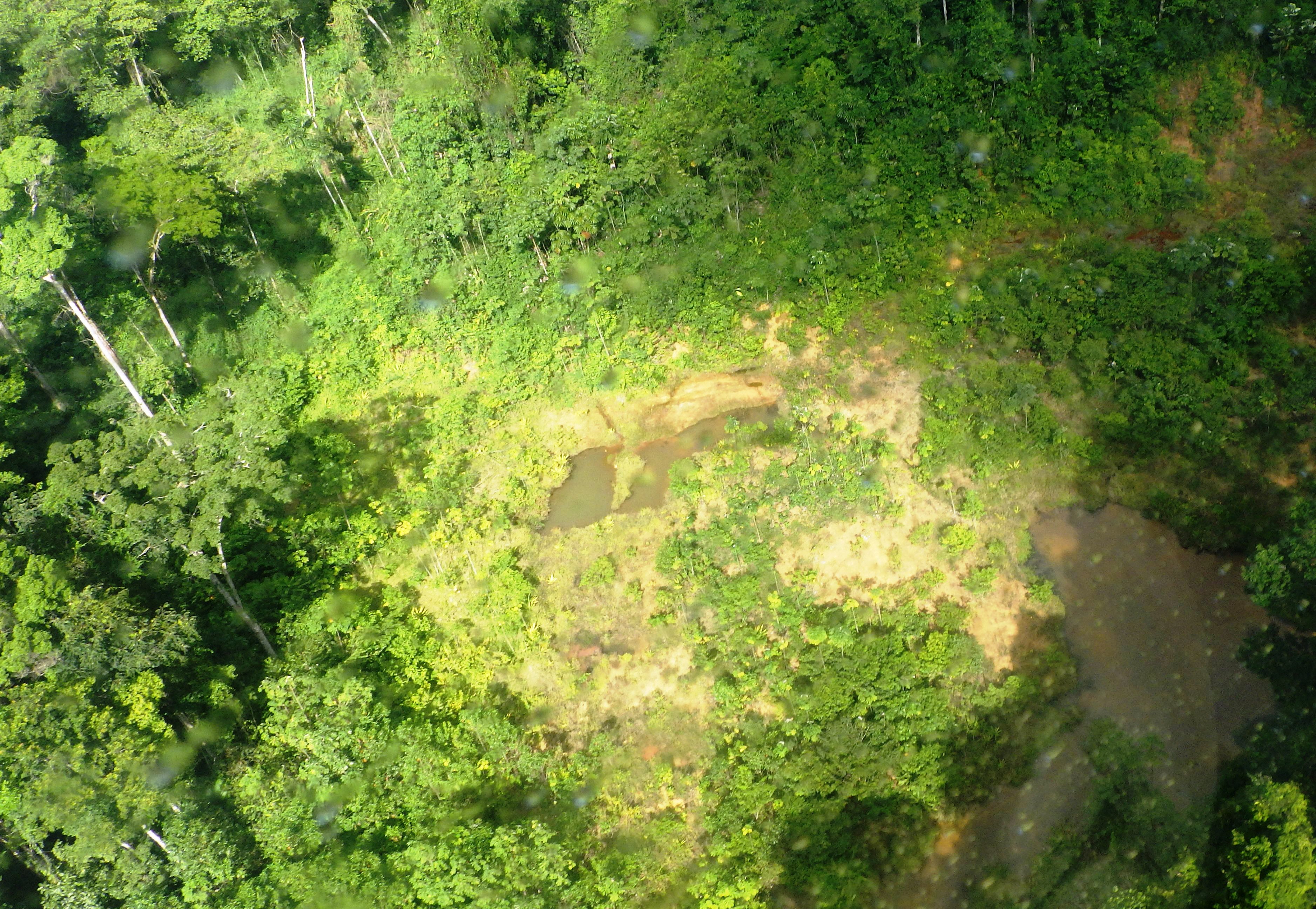 These species have also allowed for the reduction of soil degradation and the spontaneous installation of new forest species through their nitrogen fixing nature. The species benefit from more enriched beds as well as shading brought by the new trees, altogether resulting in plant growth of about 3 meters per year.

At the end of this visit, all the guests as well as the television host, Guyane Première, – who were also present for the report, – were able to conclude that nitrogen-fixing plants are a guarantee of success for the maintenance and resuscitation of a depleted soil. 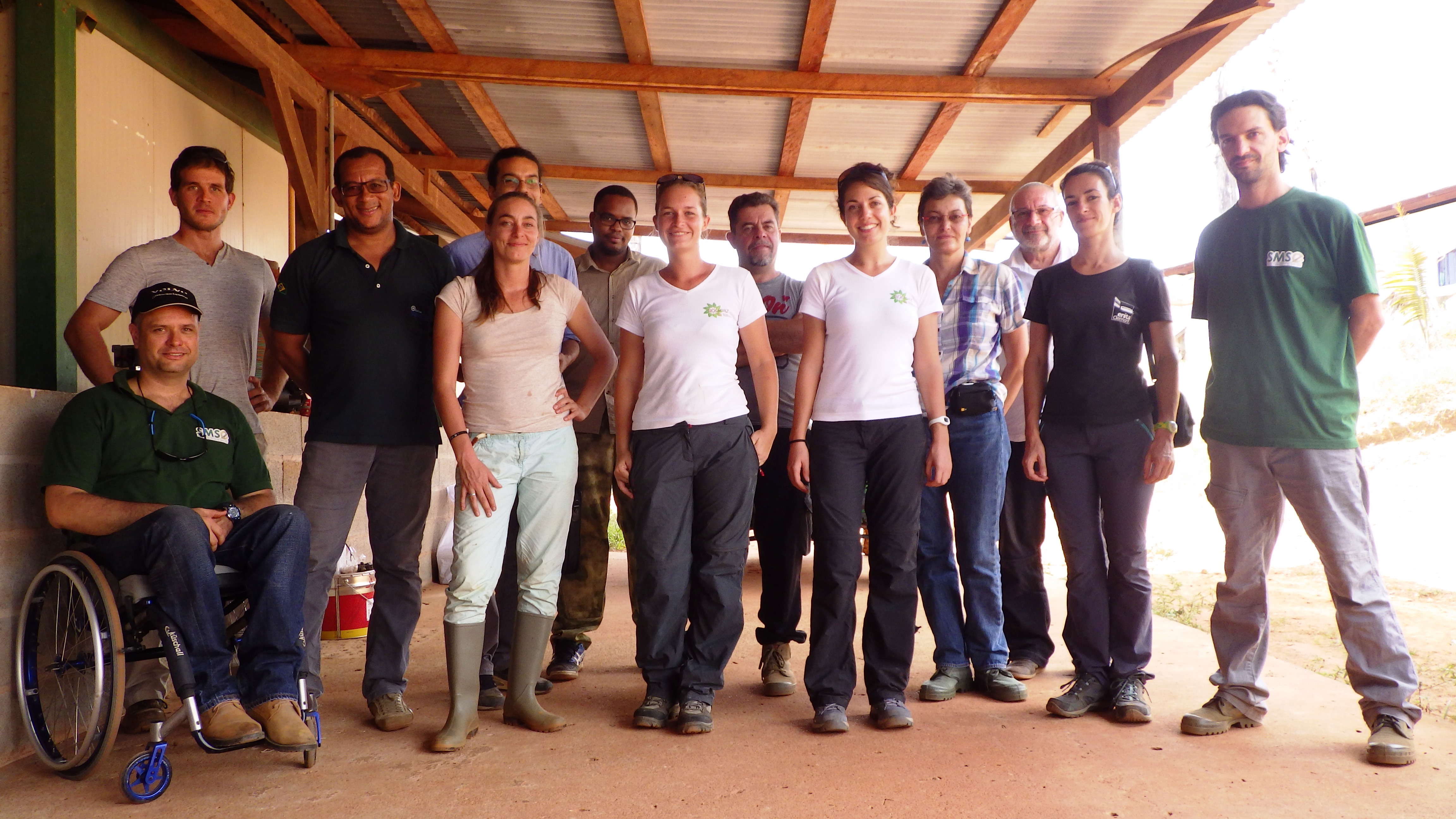 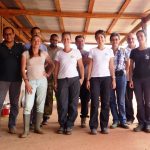 Final restitution of project results for GUYAFIX and MOM 2012Press